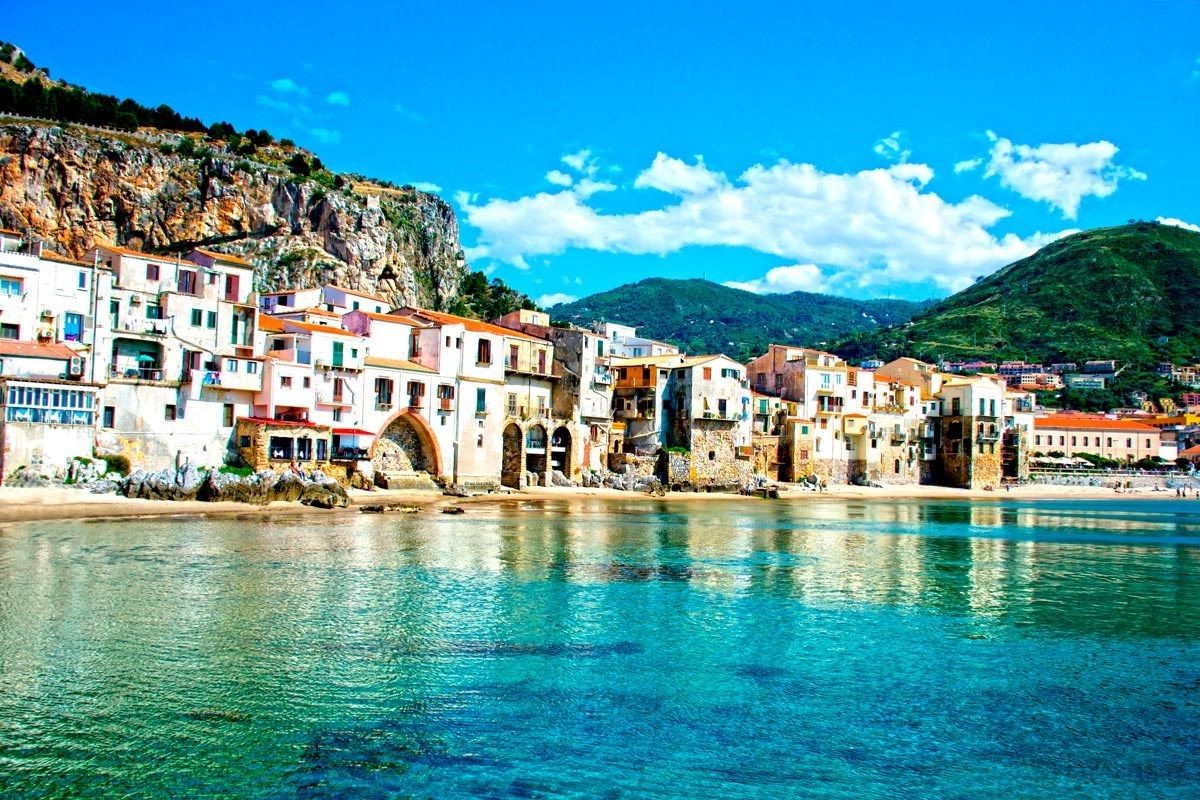 Currently of 608 reviews received from our customers, 86.0% said they were satisfied with the service provided during their car hire

Great experience renting with Centauro. Good car and friendly staff. We picked up in Catania and dropped off in Palermo. There is a short shuttle bus to take you to Palermo airport from the car rental parking lot. Fast and efficient service. We would recommend to others. We purchased full insurance with smart cover directly with the company. We would recommend that for peace of mind when driving in Sicily.

Was worried about car scam in Sicily, read tons of reviews. But super satisfied with Centauro. Customer service was excellent upon pick-up and drop off. No scam, no extra charges, everything went smoothly. Just get the full coverage insurance, it's worth it. Have peace of mind throughout your holiday. 100% recommend

I'm very happy with the service. Most trustful car rental service in Sicily. I booked everything easily, reasonable price; and they have a shuttle bus service that will pick you up. It's a shuttle bus, yellow color, that will pick you up as you go out the main door at the arrivals section of the airport. Just cross, and it comes within 15-20', where you see all the buses. Once you return the car, hey will take you back in the shuttle to the airport. Cars are brand new, and well cleaned and managed!

Top class service. I love the company culture and staff.definitely recommend smart cover worth the money. Palermo is quite difficult to drive through especially in the city. Ultra narrow roads! I'll give this company higher stars if possible. Definitely recommend!!!

Excellent experience. Off site but very punctual shuttle and very short journey to the cars. Very friendly and helpful staff 😊

Rent a car in Palermo with Centauro Rent a car and enjoy the safety and confidence offered by a fleet of rental cars that is renewed every year. Add to your reservation any extra you may need in a rental car, GPS, full coverage with no deductible, approved children chairs, etc...

We will be waiting for you at our car hire office at the Palermo aiport! 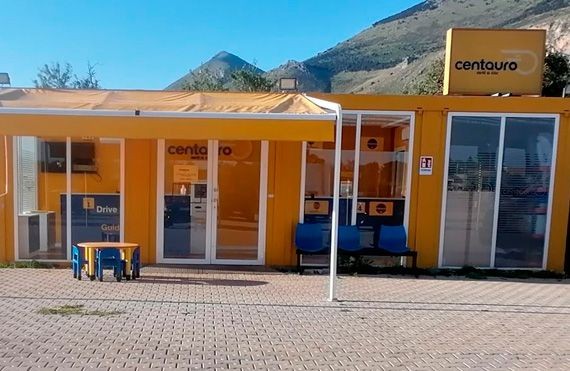 At Centauro Rent a Car we offer a wide selection of cars available to hire at Palermo Airport Sicily which is renewed yearly.

What to see, do, and visit in Palermo and its surroundings with your rental car.

It is the Palermo-Punta Raisi Airport, although it can also be called Falcone-Borsellino Airport or Punta Raisi Airport. It takes its name from the place where it is located: Punta Raisi, about 35 kilometers west of Palermo. Get to the city by road easily, via the A29 and E90. It has connections with other important Italian cities such as Rome and Milan, where you may have to stop, although there are direct flights from Madrid.

Palermo is the capital of Sicily and its largest city, so driving is a good option if you do not want to miss anything. Palermo is a city full of history and charming places: the Palermo Cathedral, the Palace of the Normans or the Catacombs of the Capuchins are just some of the places that will leave you breathless.

What to see in Palermo

Palermo is a city with a lot to offer, it already has that air that makes it one of the most interesting and rich cities in the Mediterranean. Enjoy the drive by submerging in the atmosphere of a road traveler, determined to cover every nook and cranny of the island’s capital. Here are our recommendations:

Historic Palermo and Temples of the city

The Palermo Cathedral, from the 12th century, is one of the must-sees in the city for any traveler, other temples that you cannot miss are the Church of San Cataldo or the Church of the Martorana, where you can see some spectacular Byzantine mosaics.

Drive around the historic streets of Palermo and see its open-air monuments, visit the Vucciria neighborhood and stroll through its market, drop by the Piazza Marina, which once was Palermo’s meeting point; the Piazza Vigliena or Quattro Canti, surrounded by four baroque palaces. Fontana Pletoria also awaits you in its homonymous plaza; there you can see countless statues of naked mythological beings.

The Palace of the Normans, built in the 9th century by the Arabs, is also one of the places you can not miss, and today it is the seat of the Sicilian Regional Parliament. However, if you want to see a quaint place, although somewhat grotesque, go visit the Catacombs of the Capuchins, a 15-minutes drive just outside the city.

Driving route through Palermo and its environs

If you rent a car, you can visit any place of interest without having to rely on public transport, something to take into account considering that Palermo has several attractive places in its surroundings. We offer you some driving routes.

One of the tours par excellence in the vicinity of the Sicilian capital is Monreale, located just 30m with your rental car, where you can walk through its streets and see the cathedral built by the Norman King Wilhelm II to compete with the Palermo Cathedral. From there, you can go to Mondello to relax on the beach. Back to Palermo, the Monte Pellegrino Nature Reserve is a must-see, this is a haven of peace where you can walk through nature and forget about the world. It is possible to take a closer look at this natural reserve, since it is only 13 kilometers from Palermo.

If you have more days, you can take your trip to Sicily and visit Taormina, located three hours away, or Catania, just two and a half hours away on the road.

The climate of Palermo is Mediterranean so, in general, you will find it temperate. However, if you travel in summer, you will probably find it warm, it is better to wear cool and breathable clothing.

Gastronomy: What to eat in Palermo

Finally, we are going to talk about gastronomy, since it is known that Italian food is one of the most acclaimed in the world. There are some gastronomic spots you can’t miss in this Italian capital. Palermo food is reminiscent of the cuisine of other Italian regions, pasta and pizza play are prominent. However, the Sicilian capital gives it a distinctive touch, which results in unmistakable dishes. Here are our recommendations:

Driving routes are endless, just as what this destination has to offer. What are you waiting to start your road trip?

Thinking about going on a different road trip this fall? The charm of Palermo, Catania and the Valley of the Temples are waiting for you on your driving route through one of the most beautiful islands of Italy.