Hire a people carrier in Valencia

Hiring a car with Centauro Rent a Car is one of the best options for making the most of your trip to Valencia. Thanks to our comprehensive fleet of vehicles, including people carriers, we are able to fulfill any request, however demanding. 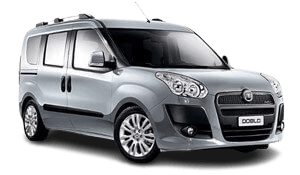 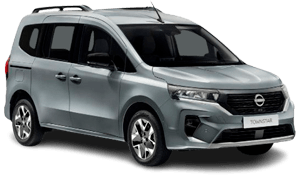 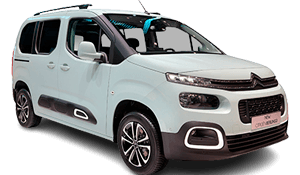 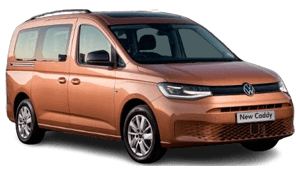 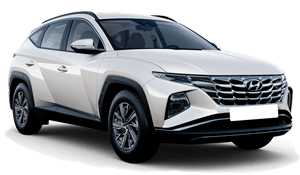 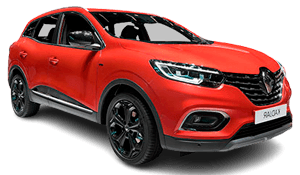 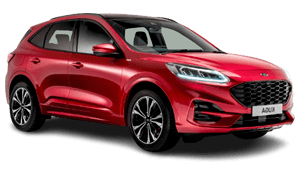 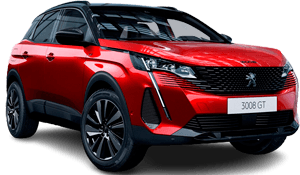 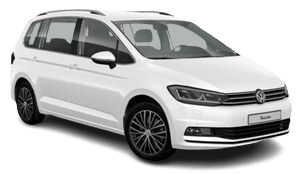 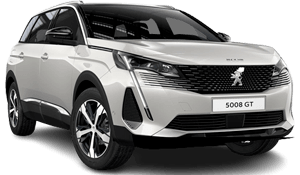 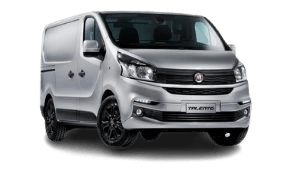 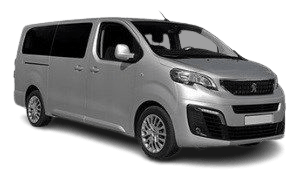 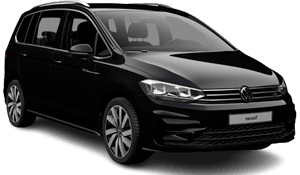 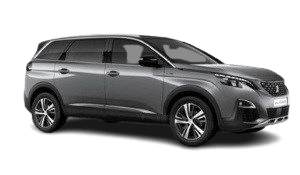 Hiring a people carrier, particularly if it has 7 seats, is especially beneficial if you are traveling as a large family with a group of friends as it will allow you to travel from one place to the next in the same vehicle streamlining travel around the city and reducing costs for parking and areas regulated by a parking service since you will only have one car to park rather than two.

Hiring a people carrier in Valencia will meet the needs of both you and your companions, ensuring that your visit to Valencia is unique and unforgettable.

Information on hiring a 7-seater people carrier in Valencia

If one thing characterises Centauro Rent a Car it is that our customers don’t need to worry about a thing. When hiring any of our people carriers, you can also take out fully comprehensive insurance with no excess to pay and you can also choose any of the extras available to improve your comfort during your journey such as GPS, child safety seats, baby carriers or snow gear.

In addition, Centauro Rent a Car offers car hire at very reasonable rates and gives you the option of collecting your vehicle from Valencia airport, which is very convenient if you have chosen to arrive in one of Spain’s largest cities by air.

How can you make the most of your people carrier in Valencia?

What to see and do in Valencia

The city of Valencia has cultural and leisure options which go far beyond those traditionally found in travel guides, such as the Principe Felipe Science Museum or the Oceanarium, with a spectacular appearance attracting thousands of visitors.

If you want to avoid the traditional tourist routes, there are some really interesting hidden treasures such as Parque Gulliver, particularly recommended if you are traveling with children; the beautiful Monforte Gardens from the 19th century and with a neoclassical style and the Admiral’s Baths, dating back to the 13th century.

But if you like history, we invite you to discover some of its historic buildings, such as Valencia’s city wall and its two towers: Quart and Serrano, whose walls protected the city from attacks from invaders during the Middle Ages; Saint Mary’s Cathedral, which disputed the care and custody of the Holy Chalice with Turin; the Silk Exchange, a Gothic masterpiece declared a UNESCO World Heritage Site in 1996 and the town hall building, a must-see site, since this is where the starting gun is fired to signal the start of the biggest celebration: The Fallas of Valencia.

After discovering Valencia in your people carrier, why not go for a walk around its historic centre: 169 hectares making it the largest in Spain with extensive historic and monumental heritage.

Discover Valencia and its natural environment

Valencia is one of the provinces of Levante which is most popular with tourists in summer, which is understandable when we consider the number of beaches with blue flag status along its coastline. Its coastline offers spectacular beaches such as the one in Gandía or La Devesa beach, five kilometres of fine golden sand making it a privileged location close to the natural park of Albufera.

The natural park of Albufera is one of the must-see attractions on your visit to Valencia. At this site of great ecological interest, whose lake is the largest on the Iberian peninsular, in winter you will see unique aquatic bird species, something which helped the Albufera area to be declared a natural park in 1986.

But the place where you will get most benefit from your people carrier in Valencia is the Sierra Calderona natural park, one of the landscapes most representative of the national territory, for both its beauty and its size. Its 18,019 hectares hide rocky ground with significant elevation changes and viewpoints when you can park your people carriers to enjoy the incredible Valencian mountains.

Visit the most beautiful towns in Valencia

To top off your visit to Valencia, a really interesting and simply perfect option for making the most of your people carrier hired in Valencia is a visit to marvelous towns, some of which can be found on the list of the most beautiful places in Spain.

Our recommendations include the town of Xátiva, capital of the region La Costera whose main attraction is the Cova Negra, thanks to the discovery of a Neanderthal skull; the neighbouring town of Bocairent, whose enviable natural environment in the heart of the Sierra de Mariola makes it the perfect spot to get away from it all; the primitive town of Sagunto, which is home to many archaeological and monumental remains such as the Roman theatre from the 1st century; and Buñol, internationally renowned for the famous Tomatina but which also boasts numerous delights such as parks and gardens and a historic medieval castle in a fairly good state of conservation.